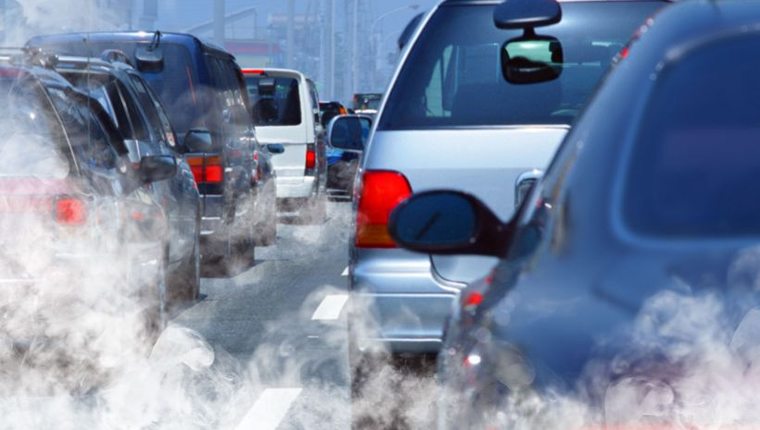 Traffic-Related Air Pollution and its Effects on Mental Health

Constant exposure to vehicular pollution can leave you feeling suffocated, irritated,and stressed. But that’s not the only effect pollution has. According to a research article, traffic-related air pollution, otherwise known as TRAP, has been proven to impact the brain metabolism of children on constant exposure.

Constant exposure to vehicularpollution can leave you feeling suffocated, irritated,and stressed. But that’s not the only effect pollution has.According to a researcharticle, traffic-related airpollution, otherwise known as TRAP, hasbeen proven to impact the brain metabolism of children on constant exposure.

While this is the first-of-its-kindresearch which links traffic-related airpollution with anxiety disorders amongadolescents, it is enough to help elucidate the impact of air pollution onmental health,especially on youngchildren.

The main objective of thisresearch survey was to find the relation between various childhood anxietydisorders and TRAP. As per the studyresults, vehicular air pollution caused a drastic increase in the levels of myo-inositol, a carbolic sugar found in ourbrain which helps in osmoregulation and also mediates cell signal transductionin our body. This can lead to a change in the overall neurochemistry resultingin anxiety issues and a host of other mental disorders.

This research study was conductedon around 145 adolescent participants of around12years of age. The participants were subjected tomagnetic resonance spectroscopy to assess the levels of myo-inositol, creatine, choline, glutathione, N-acetylaspartate, glutamate plus glutamine, andglutamate in the anterior cingulate cortex. Their corresponding anxiety levelswere also observed using the SpenceChildren's Anxiety Scale and recorded.Researchers accounted for the exposure to vehicular pollution during infancytill 12 months prior to this magnetic resonance spectroscopy imaging by meansof linear regression and a bootstrapping approach.So what were they looking forexactly? Researchers were looking for an alteration in the neurochemistry,and a possible increase in the mentionedhormones in the cortex,and that isexactly what they found. After exposure to vehicular pollution, there was asignificant increase in the levels of myo-inositol. The levels varied based onthe amount and frequency of exposure (participants with high exposure had a significant change in the myo-inositol levelscompared to the latter).

Also, the ones with elevatedlevels of myo-inositol were also found to have generalized anxiety symptoms,and around 12% of the symptoms were gettingmediated with the elevated myo-inositol levels. Through this research conductedby the Department of Environmental Health, University of Cincinnati, it hasbecome clear that there is a significant impact of TRAP on the mental health ofchildren that can also have detrimental impact on their overall growth andwellbeing.

So air pollution is just not about respiratory disorders and physical ailments. It damages us from the inside causing mental disorders as well. It is time to step up and be the change. Know the air you breathe and make informed choices. Invest in our air quality monitors now. Also available on 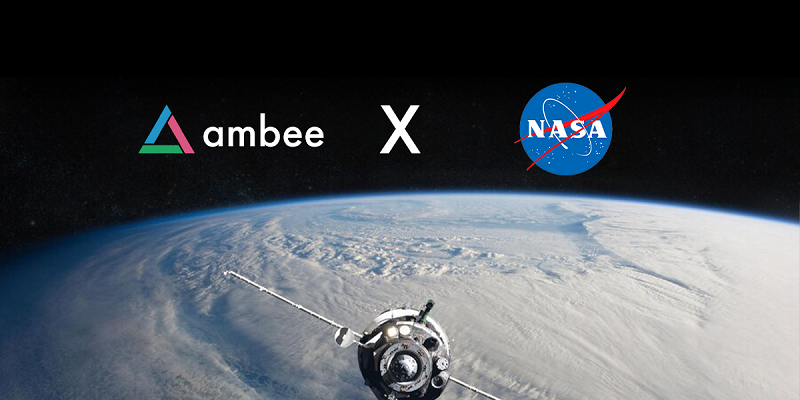 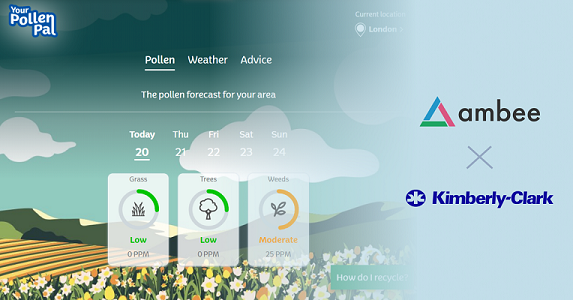