We at Ambee figure that one problem that needs to be tackled to day, as serious as the problem of pollution itself, is the lack of awareness about the subject. Globally, the UN, Governments, Intergovernmental Agencies and Universities have been ringing alarm bells for over a decade, resulting in a high awareness about air quality and the effects of pollution, but this level of consciousness has yet to seep into the strata of Indian society. That is why we have decided to write about the subject of Air Pollution itself - what is air pollution, what constitutes Air pollution, and what is the global scenario in terms of both air pollution levels and standards of quality living that have been set worldwide.

Global air quality has been deteriorating since 1990, with an approximate 1.2% increase overall in the last 15 years. Air quality, specifically particulate matter in the air, has also been ranked as the 5th leading cause of death worldwide, alongside factors such as smoking, diet and high blood pressure, and has been estimated to cause about 4.2 million deaths annually. In their guidelines published in 2005, the World Health Organization had set a Air Quality Guideline for annual average PM2.5 concentration at 10 micrograms per cubic metre (ug/m^3) and three interim targets of 35 ug/m^3, 25 ug/m^3 and 15 ug/m^3 as goals to help reach this Air Quality Guideline. In 2015, it was estimated that 92% of the world lived in a place that had PM2.5 above the guideline, and whopping 50% of the global population lived in areas which did not meet the first interim target of 35 ug/m^3 (The State of Global Air, 2017)[caption id="attachment_50" align="alignnone" width="957"]

India has one of the world’s worst air quality readings, ranked only after Bangladesh and before Pakistan and China and the air quality has been steadily deteriorating since 2010. (Ref. Figure 3) (The State of Global Air, 2017 , Hannah Ritchie and Max Roser 2018 )

Figure 6: Average Seasonal Population-Weighted Ozone, India vs Global Mean, © State of Global Air data 2018[/caption]In 2015, India’s aggregate, population-weighted reading was of fine particulate matter was found to be 74 µg/m3 against a global mean of 44 µg/m3(Figure 2), and the average seasonal population-weighted Ozone reading at 76 µg/m3 against a global mean of 61 µg/m3 (figures 3 ,4, 5 and 6).

Pollution and Your Health

How does pollution affect your health? Research over the last decade has shown that pollution has been clearly linked to illness and early deaths. The most visible impact of pollution in those afflicted has been in terms of cardiac and respiratory morbidity and mortality. In the long term, air pollution has been found to cause the decline of lung function, decline of lung function, especially in older individuals and in those with chronic obstructive pulmonary diseases (COPD) such as Asthma, and short term exposure to high levels of pollution has been found to cause excess deaths from coronary artery disease (CAD) and exacerbations of COPD, It has been found that deteriorating air quality will most affect the elderly, children, people with chronic ill-health and expectant mothers. (Finch 2018; Cole-Hunter et al. 2018; Akhtar & Palagiano 2017; Sinharay et al. 2018; Nel 2005)CAD is the name given to a group of artery diseases which include stable angina, unstable angina, myocardial infarction, and sudden cardiac death, symptoms of which include breathlessness, chest pains and heart attacks. (Bonow & Gheorghiade 1998; Wilson et al. n.d.)The Blood brain barrier is an essential part of the central nervous system which filters out toxins, pathogens and disease from the blood entering the brain tissue (Daneman & Prat 2015).In younger children, pollution has been known to affect brain development by causing a breakdown of the blood-brain barrier (Brockmeyer & D’Angiulli 2016). Similarly, pollution attacks the blood brain barrier of older people, causing them to become more susceptible to cardiovascular diseases and other illnesses, including Alzheimer’s disease. (Wang et al. 2015; Montagne et al. 2017)

Truly, we hope that you find these facts as alarming as we do - as citizens of India, and as responsible members of global society, we need to now introspect on our impact on the environment and the legacy of our actions, not just on ourselves and our neighbours, but also on our children and the generations to come. Any impact on the levels of pollution we are exposed to, and are exposing our children to will only happen when everyone is both aware of the pollution itself and the effects of pollution on us, and this lies at the core of our endeavours here at Ambee - to help raise awareness and to provide through the use of technology ways in which we can both alleviate the issue of pollution and contribute to a solution to the problem overall.

If you thought that PM2.5 and Ozone were the worst of the news, then you need to know that there is worse - there are a myriad of other factors that are to be counted in the list of pollutants as well. Stay tuned for the next part of this article, where we talk about Sulphur Dioxide, VOCs and other components of Air Pollution, and their trends worldwide and in India. 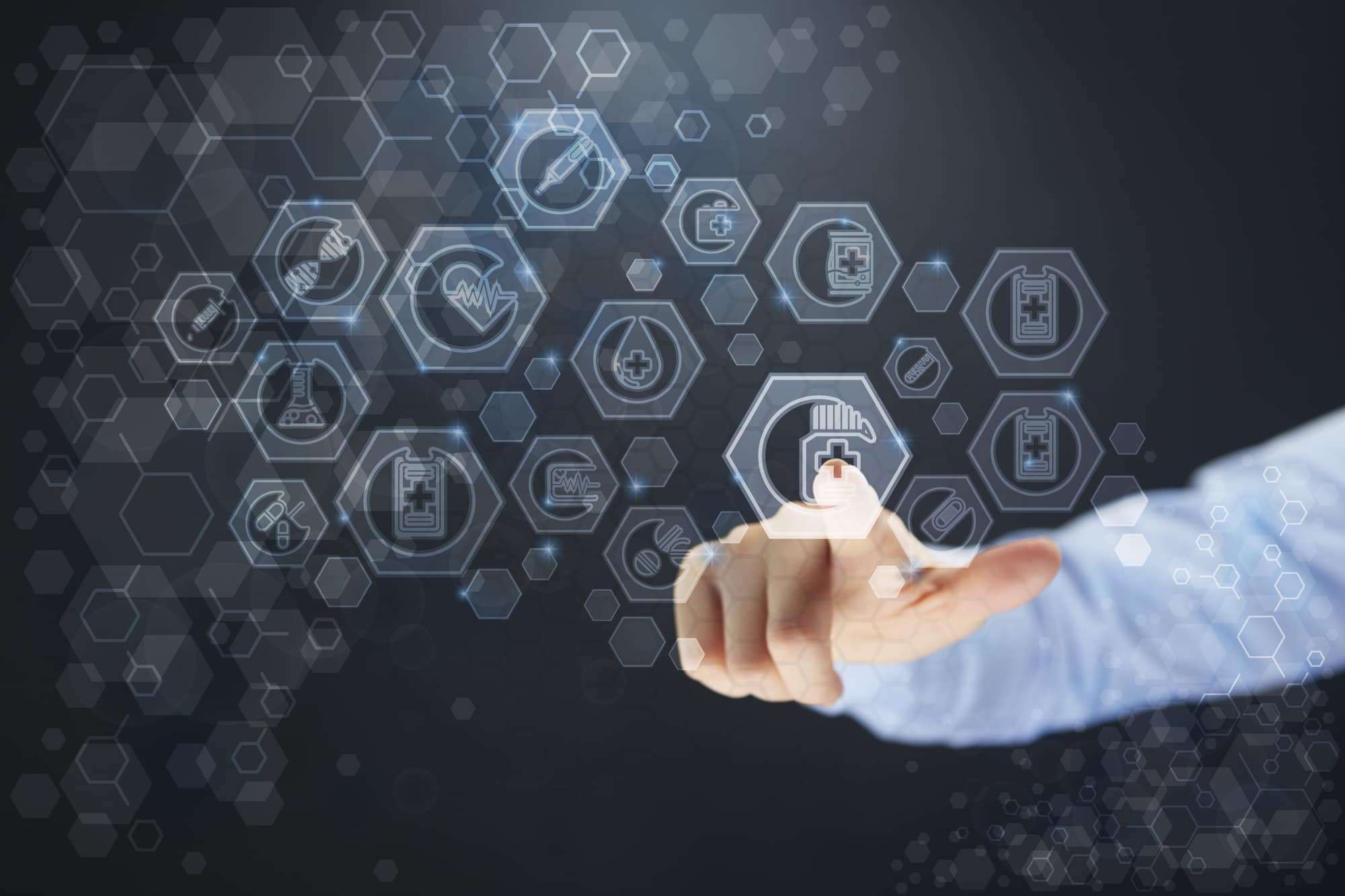